Howard Guard served as High Sheriff of Hertfordshire from April 2007 to April 2008. The Crimebeat Awards during his year placed a strong emphasis on organisations fighting teenage binge drinking, the rising knife and gun culture, teenage violence and bullying. The top award was won by Watford FC’s Positive Futures Programme and they received a commendation in the National Crime Beat Awards that year.

Some of the organisations he supported during the year were:

He made over 350 official visits throughout the county which included all 48 museums in Hertfordshire. 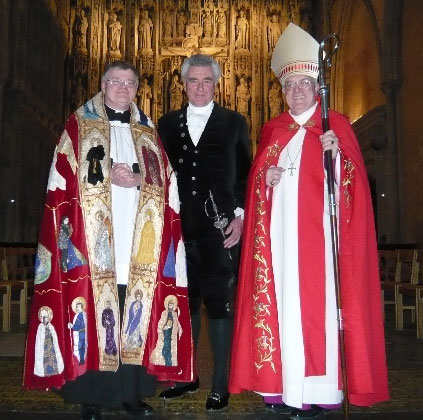